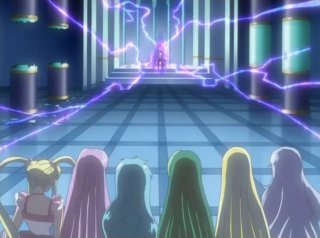 Nyuuuuuu! We’re working down to the wire on this one, folks! Ready those goggles, it’s gonna be a power haul to the end! Through the wintery blizzards outside, and the crazy depths underwater, it’s time to watch some crazy (electronical) fireworks to cap off this year! 😉

Now, I know that the coverage of episode 50 screenie was…. impressive, to say the least. But you know, one screenie isn’t really enough to cover it. Thus, as a crazed maniac, we’re gonna backpedal slightly, and post more fantastic moments from the last ep. 😉 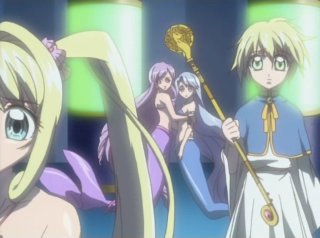 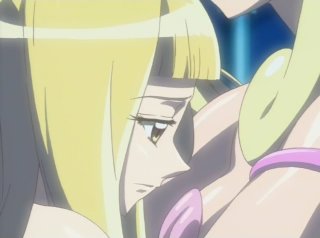 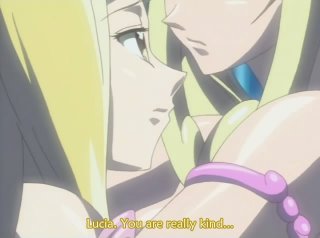 In any case, ready those sparklers and those checkered flags! We’re almost there! (Can you believe it?)